Our mission is to revolutionize the global healthcare industry

Our goal is to establish a global health ecosystem that eﬀectively connects users with relevant segments of the healthcare industry, helping people to realize their health and wellness needs. 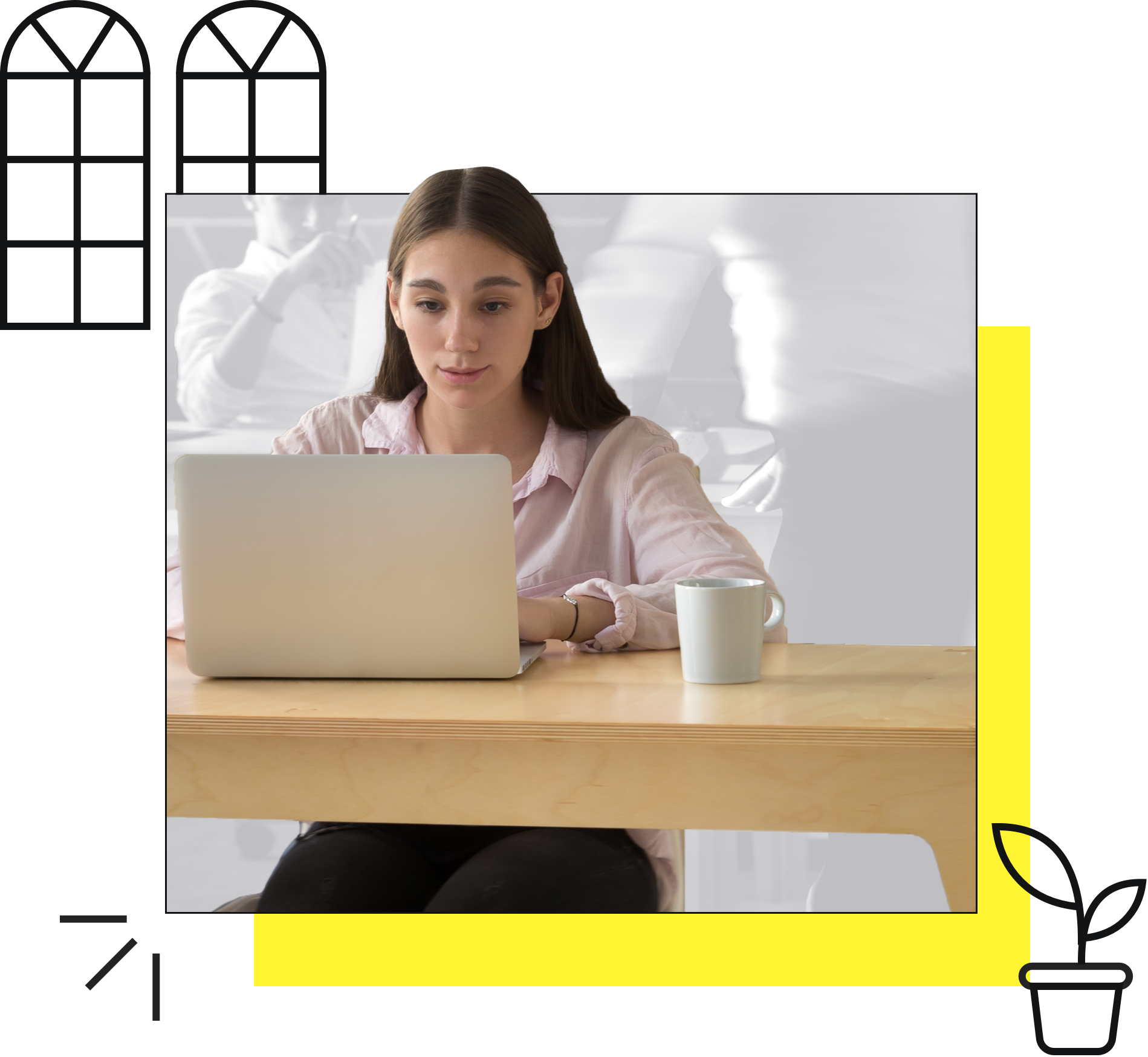 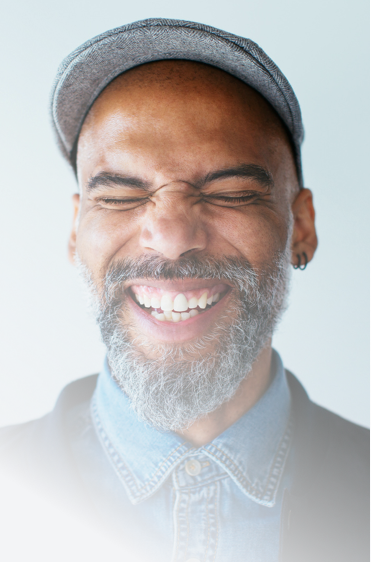 We believe in accessible health solutions that benefit diverse populations, delivered through our global team and partners.

We are committed to always digging deeper to develop the best solutions and make an impactful difference in the world. 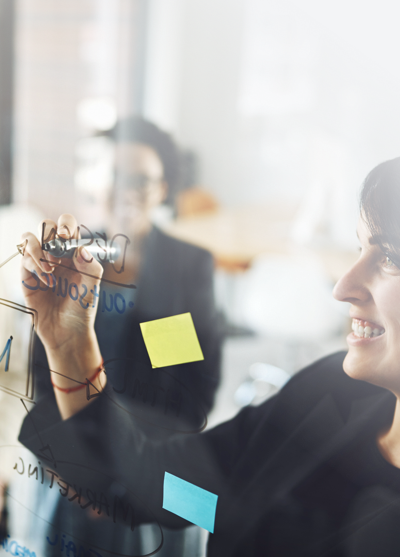 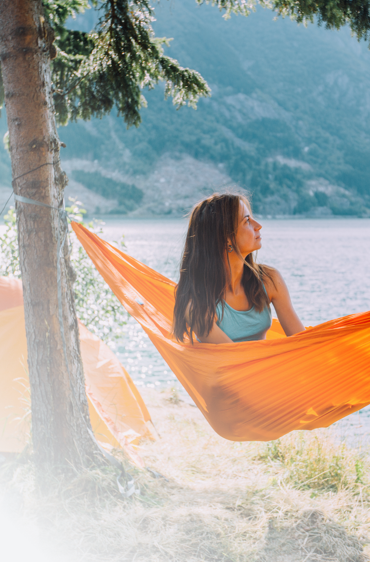 We strive to deliver advanced technical solutions through a simplified user experience that solve everyday problems for businesses and consumers.

We know health is a serious matter and we hold ourselves to the highest standards, providing dependable solutions backed by proven research and rigorous testing. 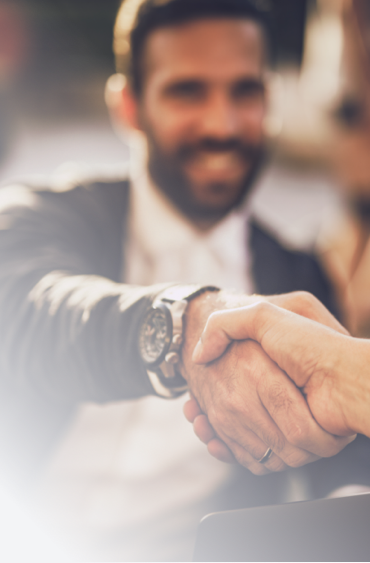 Wang is a serial entrepreneur and a pioneer in China’s embedded Linux system, alongside the MP4 player, tablet and smartwatch industries. He is a graduate of the Department of Physics at the University of Science and Technology of China with a major in Microelectronics.

Prior to joining Zepp Health, Mike served as a Vice President of Shunwei Capital, a China-based venture capital firm, where he focused on investments in mobile applications, smart home technologies, smart wearables, IoT and online healthcare.

Leon has 17 years of experience in accounting, financial management, manufacturing, and international business. Prior to joining Zepp Health, Leon served as the Global Head of Finance for Philips Domestic Appliances Division, Royal Philips.

Brad has extensive experience in the healthcare, wellness and technology industries and previously led investor relations for companies ranging from small caps to Silicon Valley unicorns.

Tim brings over 20 years of experience in enterprise software sales and healthcare. He previously led the enterprise group for Pebble (acquired by Fitbit) and is currently responsible for business development and M&A, focused on medical technology that supports Zepp Health’s commercial strategy.

Gareth has over 20 years of sales experience in European markets and previously served as Vice President & General Manager of EMEA for Fitbit.

Ramesh leads Zepp Health’s AI Research Institute. He is a renowned AI researcher and known as the ‘Father of Multimedia Computing’. Ramesh is also the founder of UC Irvine’s Institute for Future Health.

Sally leads the team at PAI Health, an independent subsidiary based in Canada. She is a bilingual (Mandarin Chinese) executive with a decade of leading companies in the international insurance space as well as several senior roles at Bupa Global. Sally joins Zepp Health from AXA Global Healthcare, where she was the Head of Market Development, Asia Pacific.

Promaxo raises $4.17M in funding round led by Zepp Health

Zepp Health launches the world’s first smart wearable chip, Huangshan1, based on the open standard RISC-V instruction set. This is implemented across the product suite of smart watches and wristbands

The company is listed on the New York Stock Exchange, becoming China’s first smart hardware innovation company to enter the US capital markets